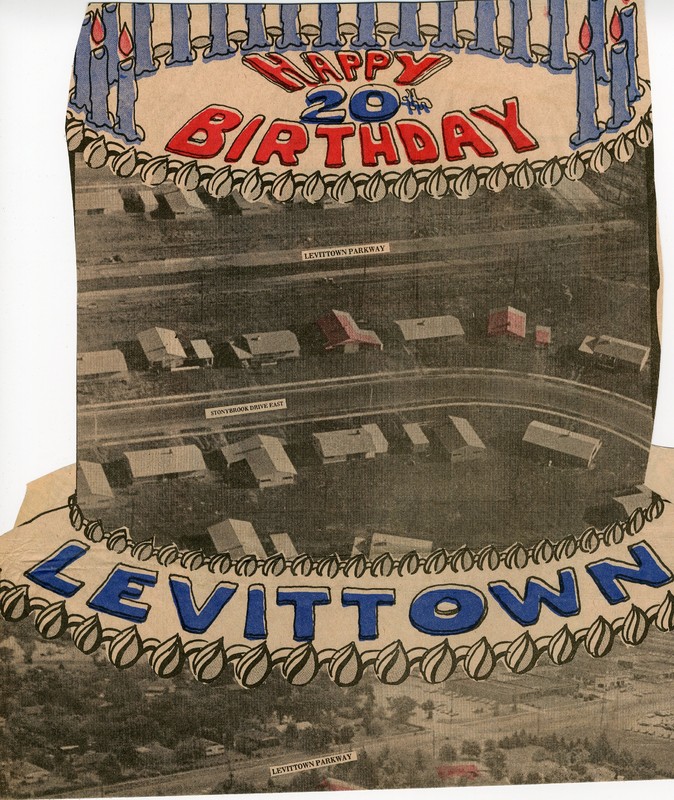 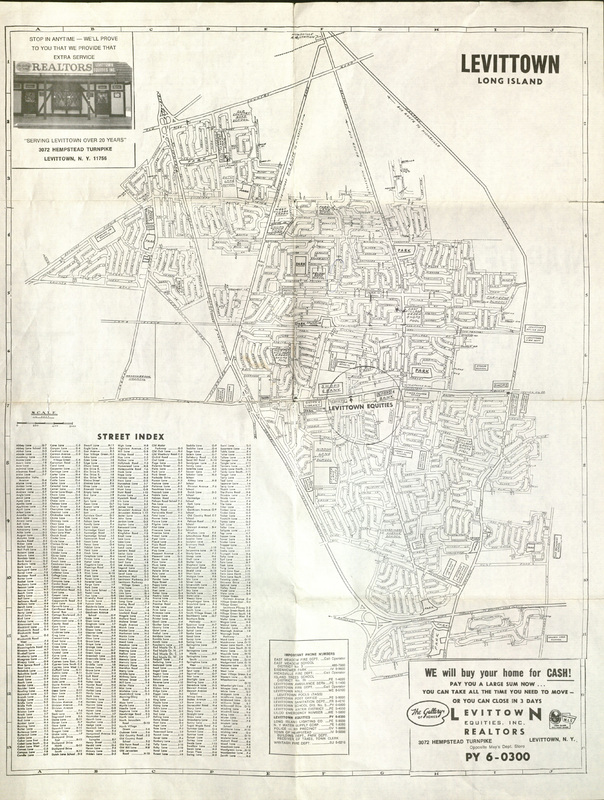 Despite the opportunities Levittown provided for returning veterans and families seeking to escape congested cities for the suburbs, it was not without its critics. Some found Levitt & Sons' mass-production methods abhorrent, while others recoiled at what the community might portend.

Harper’s magazine wrote, “A community that, by nature, is limited to families of the same generation from the same financial bracket, is potentially a monster.” Others described the prefab community as “an incipient slum.”

Levittown was considered to be a symbol of the new suburbs, and many envisioned an American landscape transformed into street after street of cookie-cutter homes inhabited by cookie-cutter people. They lamented the loss of the small town and picturesque landscape to suburban sprawl. Indeed, the success of Levittown inspired other developers to similar, but much less well-planned communities, further acerbating the suburban sprawl. Levittown would become the scapegoat for this trend, a reputation that the community hasn’t completely escaped even today.

Despite the criticism and predictions of doom, Levittown succeeded where later developments failed for several reasons. Firstly, it was well-designed. Although Alfred Levitt lacked formal training, he was smart enough to combine utopian ideals with economic practicalities to create a viable home that could be constructed at a reasonable sum.

Secondly, Levitt & Sons took advantage of the unique circumstances post-war America offered. They capitalized on the ravenous demand for new housing, providing low-cost yet comfortable homes to those whom the housing market had so far not catered to. Their pricing of homes to exactly meet government mortgage subsidizing allowed them to tap a customer base that other builders and developers had ignored. Levitt & Sons, simply put, offered good design at the best price at the right time.

Thirdly, Levittown offered what other planned communities failed to: a sense of community. As one resident commented, Levittown was filled with “friendly inhabitants who are always ready to cooperate in family and community enterprises whether it be sharing home repairs, organizing babysitting clubs, or establishing symphony orchestras. This outlook worked to result in a new way of living—and a new kind of person who embraces the opportunity to belong in a close-knit community who share values and aspirations, but who are in no way homogenous.”

Later suburban developments overlooked these aspects and created mass-produced neighborhoods that lacked a common identity or sense of pride to knit them together. The lessons that Levittown sought to teach were lost in the suburban sprawl of identical houses.