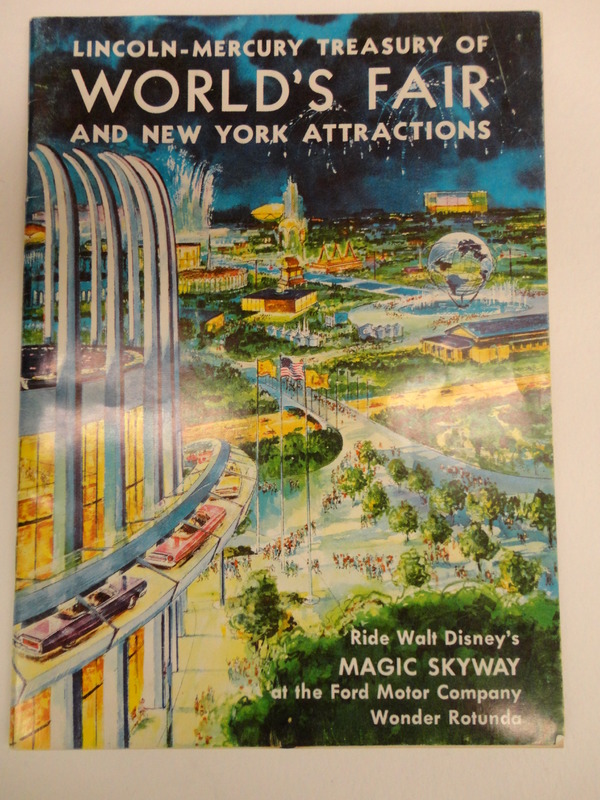 The technological advances on display at the fair were wondrous to behold for visitors, and this booklet from Lincoln-Mercury sought to capture and display them. Walt Disney designed an exhibit under the gleaming dome of the General Electric Building named "Progressland," a creative telling of the story of electricity, complete with real examples of nuclear fusion. The "Carousel Theater", which used Disney's signature animatronic technology to show technological progress from the turn of the century to the present day, would become the "Carousel of Progress," which can still be experienced at Walt Disney World Resort in Orlando Florida. Another Disney-designed exhibit at the fair that still exists today and is described in the booklet is "It's a Small World" at the Pepsi Pavilion, where "Audio-Animatronics" were again on display, this time to pay homage to children from around the world. 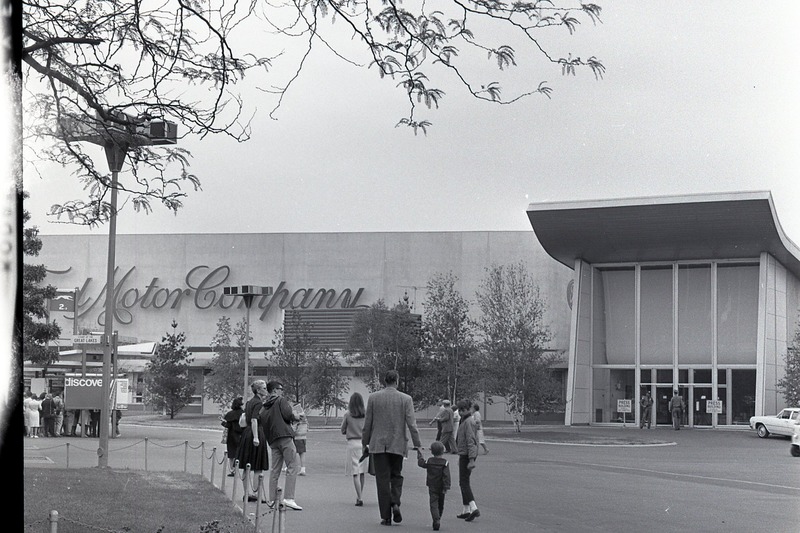 On the cover of the Lincoln-Mercury booklet and in this photograph is the Ford Motor Company Rotunda, home to Walt Disney's "Magic Skyway." In this ride, the visitor traveled along a track in actual Ford vehicles, including the famous Mustang, through scenes with animatronic dinosaurs and cavemen. The ride was also an early prototype of the "PeopleMover," another feature that can still be experienced at Walt Disney World in Florida.

The Ford Motor Company Rotunda was more than another example of Disney's innovations. It also housed the International Gardens, where scenes from 11 different countries from around the world were reproduced in miniature scale models. The "Fields of Science" exhibit demonstrated advanced research projects that were funded by the Ford Motor Company at the time, including laser technology and new automotive parts. 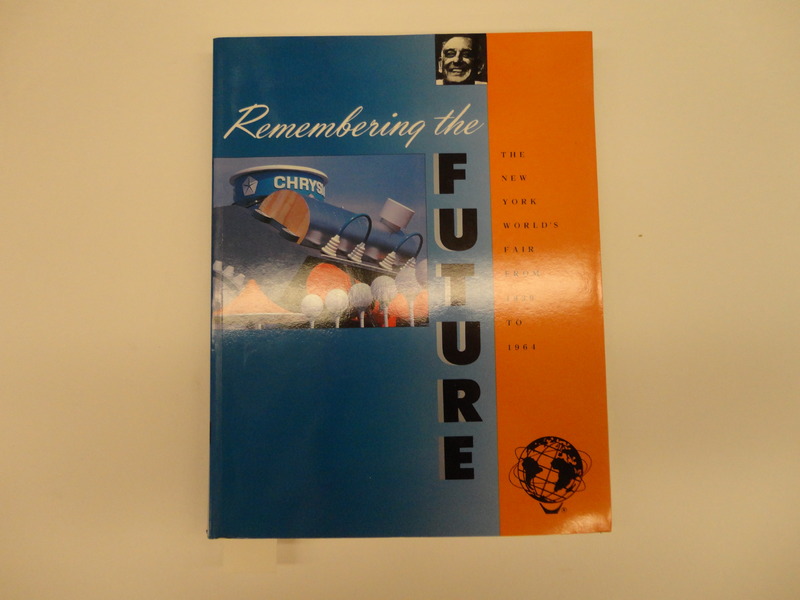 Remembering the Future by Robert Rosenblum serves as a contemporary companion to the Lincoln-Mercury booklet. Published in 1989 to accompany an exhibit at The Queens Museum celebrating the 50th and 25th anniversaries of the two New York World's Fairs, it consists of seven scholarly essays, that compare the two fairs' visions of the future, as well as the role of Robert Moses in each event. Essayist Jeffrey R. Herold notes that, "If 1939 was the promise, 1964 was the fulfillment--but a fulfillment already crumbling . . . by 1964 the future had already happened, the postwar boom was running out of gas."