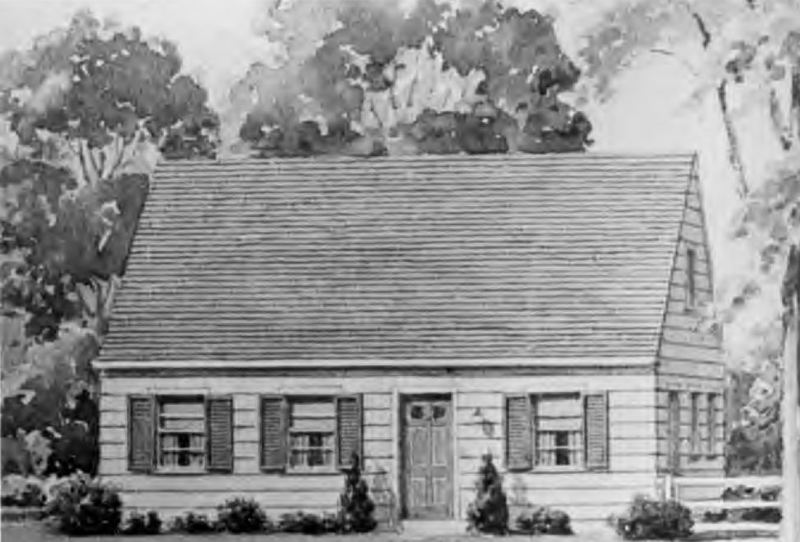 The end of World War II saw a dramatic change to the American landscape surrounding its cities. As transportation technologies evolved, first with the locomotive and then the automobile, the idea of urban workers living outside the congested and dirty confines of major cities became not only more feasible, but more desirable. The American Dream now included visions of a single-family home amidst a sea of well-manicured green lawns and tree-lined streets.

Economic factors prevented many Americans from realizing this dream, however. For decades, suburbs remained exclusive enclaves occupied by the affluent middle and upper classes. Levitt & Sons saw a means to challenge the economic restrictions preventing lower income citizens from escaping the cities and living in single-family homes. After World War II ended, the company set about realizing their goal of building neighborhoods, not houses, but in a way that made them accessible to those formerly priced out of the suburbs.

Levitt & Sons planned to build a series of low-cost homes utilizing the construction methods they developed and refined during the war. These homes would be small—about 750 square feet—but comfortable. They would come equipped with modern appliances and design details seen in costlier homes, yet remain priced to fit the budgets of lower and middle-class Americans.

The Levitts’ plan couldn’t have come at a more opportune time. The housing market in America had stalled due to factors of the previous two decades. The recession and then Great Depression, combined with wartime mobilization and restrictions, created a dearth of available homes. It was estimated that 5 million houses were immediately needed to address this pent-up demand, a demand further acerbated by waves of veterans returning from the war with dreams of starting new families and putting their wartime experiences behind them.