The Strathmores and Wartime Contracts 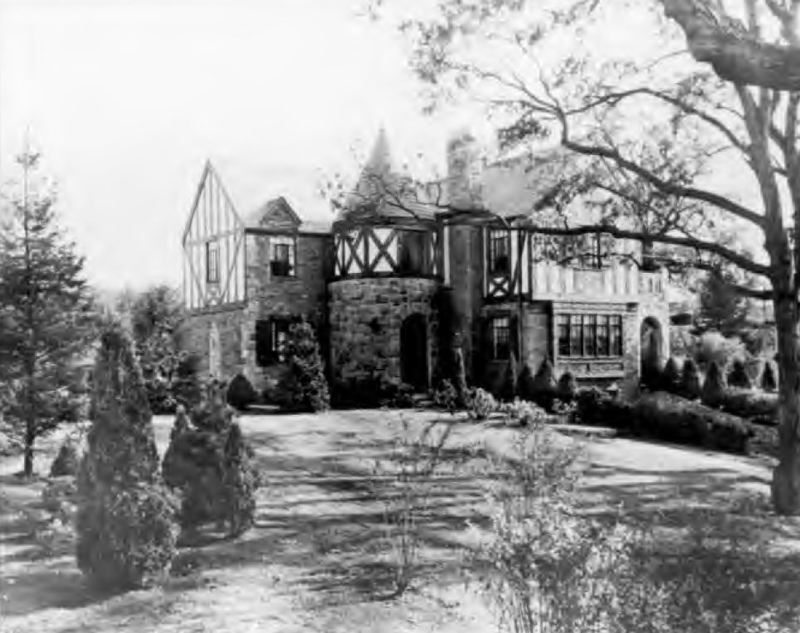 Levitt & Sons began building a series of luxurious homes in the Tudor and Romanesque styles. They named these upper-income subdivisions “Strathmore,” evoking the image of elite British manors. After the success of the first Strathmore housing development, the Levitts went on to build “Strathmore-at-Rockville Center,” "Strathmore-at-Manhasset,” “Strathmore-at-Great Neck,” and “Strathmore-Vanderbilt.”

The Strathmore homes were well-known for their attention to detail. Modern building materials and state-of-the-art appliances were used in their construction. This reputation for modernity and comfort led to phenomenal success for Levitt & Sons.

By the end of the 1930s, Levitt & Sons built and sold 2,800 homes. This remarkable accomplishment of marketing came during some of the worst years of the Depression, a period when Fortune magazine estimated that the average output of American builders was a mere 3.5 homes per year.

It was during this period that the idea of building communities rather than houses first began to develop in the Levitts’ minds. The Strathmore-Vanderbilt subdivision featured a country club for residents in the former Vanderbilt property’s estate house, providing a sort of "community center" for the development's occupants.

Despite their success with the Strathmore housing developments, Levitt & Sons were becoming dissatisfied with their—albeit successful—business plan and design styles. As the Strathmore-Vanderbilt experiment indicated, Abraham Levitt was looking to do more than just build homes. In an interview with the Saturday Evening Post in 1944, Levitt declared the company’s intention was to “build neighborhoods, not houses.”

This plan would be deferred for several years by the outbreak of World War II. During the war years, Levitt & Sons contracted with the U.S. Navy to build housing in Norfolk, VA. The Levitts experimented with new methodology in home construction to meet their goals. Instead of cutting lumber on-site, building materials were pre-cut at the mill. These materials would then be carefully marked and delivered directly to each individual plot. Heating units and appliances were timed to arrive at the building site precisely when they were needed, eliminating costly construction and installation delays