“No puedo” by Helen Dorado Alessi 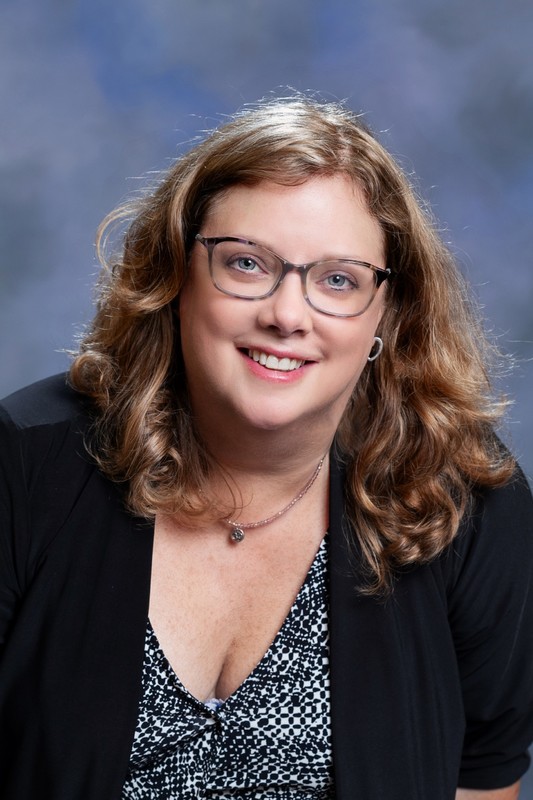 PDF document of “No puedo” by Helen Dorado Alessi

A Long Island delegation leaves for Oaxaca, Mexico. We are visiting what is left of a mountain top jungle village of old men, women and children. The rest have gone on to the United States to help send back resources to this tiny village for the survival of their families. The sun is now setting and the temperature is dropping.

“I can’t, I won’t,” the old woman, Maria, said, through her tears and grief. I could feel her anguish across the patchy forest mountaintop. Everyone, all 40 or so people, had their eyes on her. I held my breath. Something was happening to me.  Extreme sorrow engulfed me as Maria said, “I can’t, and I won’t, answer their phone calls anymore. The pain of losing my grandchildren to the North is slowly killing me.”

Every time she heard their sweet voices over the many miles from the United States to Mexico, she felt a dull pain deep in her belly. Her heart and soul shattered as she said, “Adiós, que Dios los bendiga, Goodbye, may God bless you,” at the end of each call as the line would go dead. She would not recover, not for days and days. Then she would dread the next call.

As I stood listening in that circle of Long Islanders and Oaxacans, I feel honored and slightly embarrassed to see such deep emotion. Suddenly, in the back of my mind I hear a lullaby in my dad’s voice, “Muñequita linda / como yo te quiero… Beautiful Girl / How I Love you...”

What am I doing?!  Suddenly, I am walking across the listening circle to Maria. Helen, Stop! I tell myself. But I cannot stop. I can feel all eyes shifting from Maria to me. My friends from the U.S. are looking at me strangely. These Long Islanders have come to know me pretty well but I can see that they have no idea what I am about to do. Neither do I.

As I reach Maria, she is bent over sobbing uncontrollably. I kneel before her and say, “I am your grandchild.”

She does not hear me. Her grief blocks her from feeling me as I reach for her hands. “Abuela, yo soy tu nieta. Grandma, I am your grandchild.”

Maria does not understand nor do the spectators to this little novela. I tell her that my grandparents and relatives from Cuba would call us in the United States, too, when I was a child. Through my own tears I say, “Maria, you have no idea what those calls meant to me…”

They were a connection to love, the unconditional love of Abuelita Carmen, Abuelito Zacharía, Madrina Olga y Tío Mario, only 90 miles from the United States. One Sunday, every month, my father Andrés and mother Elenita would gather my younger sister, Rosemarie, and I in the living room in Woodside, NY to get ready to call Havana, Cuba. This was a huge deal: waiting for the long distance operator to get on the line… giving her the telephone number... then, the wait began…

You see, communication with Cuba was a nightmare. Busy signals for hours and when, and if, you finally did get through, the connection was awful, filled with static and feedback. You’d sometimes hear an echo of your own voice ringing back to you.

“Papi, there’s a kid on the phone saying everything I’m saying.”

This had a disorienting effect on my sister and me, as if this whole experience was not confusing enough.

First, Dad would speak to them about so many things—family, the weather, report cards and jokes, especially when Tío Mario got on the line. Then, at some point, the tone of the conversation darkened and there was a false and strange ring to it. It was almost as if he were speaking in code. We knew that others were listening to what was being said. It was well known, that the operators acted as listening posts for the communist regime. They were keeping tabs on what was being said and by whom. It was the way to keep control in a closed society.

I always got extremely nervous during this part of the call and wanted to just go hang out with my friends. Through this code, Dad had to communicate that through the “Black Market,” the money and medicine were on their way. The money was sent to a company in Miami. For a service charge of 30 percent, it was converted and delivered, along with medicines and other items, as needed, including walkers and wheelchairs as our family aged. It was a lifeline to my family and thousands of others for over 50 years.

At least Maria didn’t have to deal with that. This made me smile as I began to imagine the next time Maria spoke to her grandchildren. She would not have to come up with some crazy code to convey what she really felt and thought.

At this point, Papi would start getting all choked up and through his tears say, “Please, understand. We sent as much as we could.”

Papi always felt that he had somehow let them down by leaving Cuba and coming to the United States. He left them behind, but he never thought he would not see them again.

Do you know what it is like to see your 6 foot 3 inch tall Papa cry when you are a little girl? Maybe you do. It is so disturbing that you would do anything to get him to stop.

We were too little to understand the incredible need my family felt in Cuba and why my dad would continue doing what he had to do. This need drives many families apart. It forces people to make incredible sacrifices and face real danger to leave their patria y padres, what they know, their homeland and parents.

My younger sister, Rosemarie, and I spoke almost no Spanish. It was the custom back then to learn and speak English only. Well, it was more than a custom. The prejudice against Hispanic people was real and dangerous. There was no need to draw attention to yourself, especially if you were lucky enough to blend in, like we were, sort of.

We were like so many previous generations of those recently arrived to the U.S. who worked hard to unwrap themselves of their previous life to fit into the realities of their new homeland and its culture. Fit in, work hard, keep your head down and stay under the radar—that was the goal.

No matter the obstacles, Rosemarie and I would obediently wait for that call to go through. Even when we grew impatient my Papi would say, “Helensita, sit still and wait. This means so much to them. They have nothing. Don’t you understand that all they want is to hear your voices?”

“No,” I wanted to say but never could. I knew it would hurt his feelings and exhaust any patience he had left. We really don’t understand, Papi. Why do they want to hear our voices, what’s so important about that? We can’t understand what they are saying and they don’t know what we are saying either.

Meanwhile, Mami (Elenita) looked on and gave me that look. You know the look, the one that said, “That’ll be enough from you, young lady.”

It was a warning I rarely ignored. Still, I didn’t understand why these calls to people I had not seen since I was less than a year old, were so deeply important to our family.

Of course, now Maria has helped me understand how wrenching those calls must have been for them and how they never let on because they wanted so desperately to hear our voices. Or maybe they did but I was too young to recognize the difference between tears of sorrow and tears of joy.

“Papi, why is Madrina crying?”

“Because she is happy to hear from us,” Papi would say.

It must have been like torture for them when we hung up the phone after each call. It was as if my grandparents, Carmen and Zacharía were reaching out to me on that mountaintop from the beyond. My super strict Abuela and super fun loving Abuelo… how I miss you at this moment in the dark, under the huge trees in this small dying village and in the company of strangers.

The others looked on sheepishly. They knew they had witnessed something special but perhaps too private for an audience. Twilight was approaching and for me this is a dreamlike time of each day. It had been a hauntingly magical day that would never leave my consciousness.

This connection to Maria and her anguish makes me think of the millions of stories of separation and loss. Why does this need to happen? Why must grandparents and grandchildren be splintered from each others’ lives and love? Why must generations of families be sprinkled across the globe?

Maria stared at me finally with recognition and understanding. I told her in Spanish that those calls were a lifeline to mi familia, only 90 miles off the shore of Florida, but one that might have as well been a million miles away. As a child, I had no idea what those calls would mean to me, years later, standing on that mountaintop holding Maria’s hands. My identity, lineage, homeland, language, accent, values and sense of justice… Their stories, needs, voices, laughter…

“Maria, do you understand…?”

Quietly and almost under her breath, I heard her say, “Sí.”