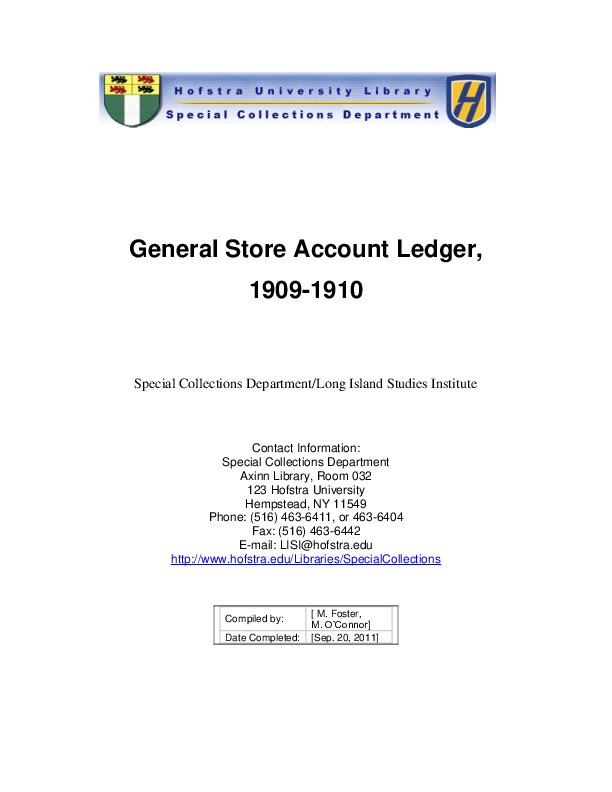 The collection is comprised of an account ledger book from a general store located on eastern Long Island. The book, which spans the years 1909-1910, documents transactions involving the sale of a variety of items, including seeds for planting flowers and vegetables, produce, hardware, household supplies and sundries. 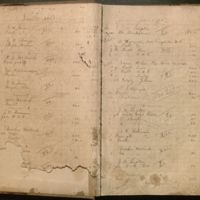 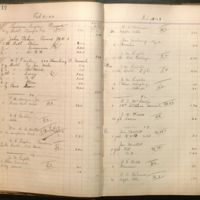 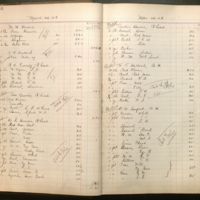 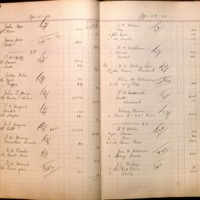 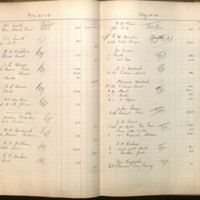 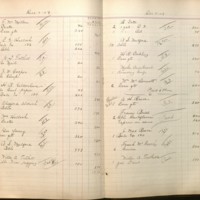 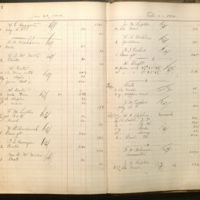