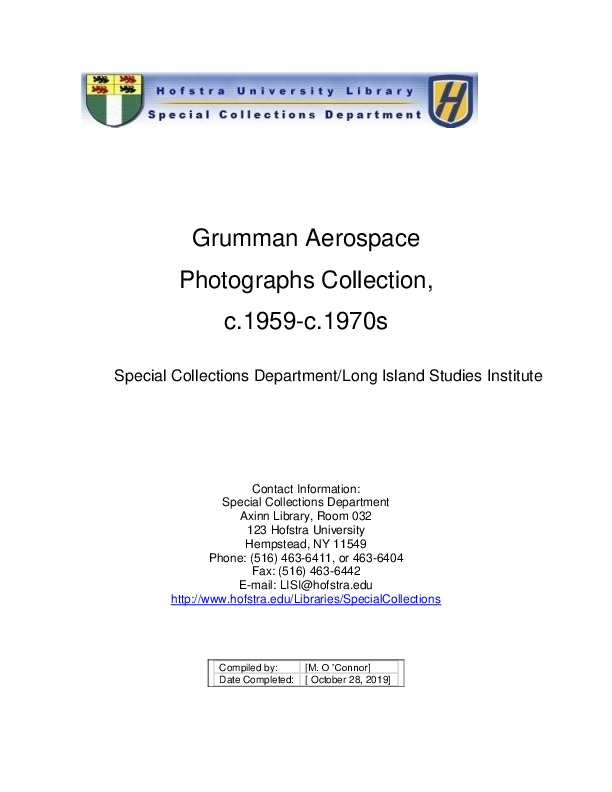 The Grumman Aircraft Engineering Corporation was founded in Baldwin, New York, in 1929. As the corporation expanded, it relocated to Valley Stream and then to Farmingdale, before eventually settling in Bethpage.  In 1969, it changed its name to the Grumman Aerospace Corporation, and in 1994 it merged with Northrop Corporation to form Northrop Grumman. Included among the products designed/manufactured by Grumman over the years are military and civilian aircraft, and spacecraft, including the lunar modules for the Apollo space program. 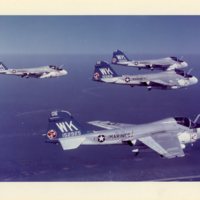 Grumman A-6 Intruders In Flight 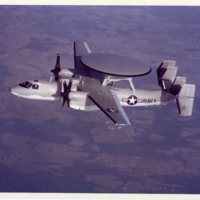 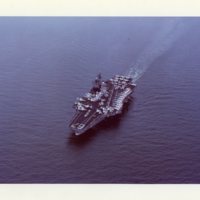 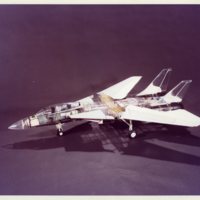 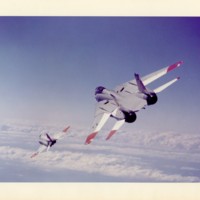 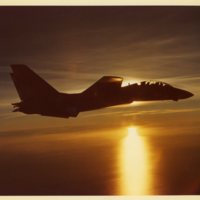 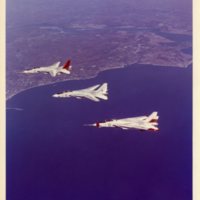 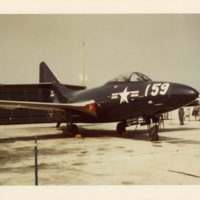 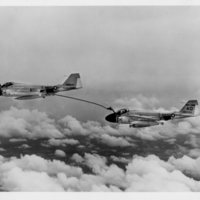 A-6 Intruder Refueling in Flight 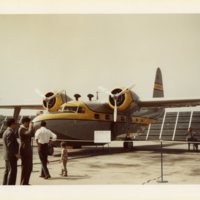 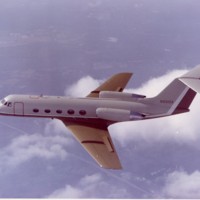 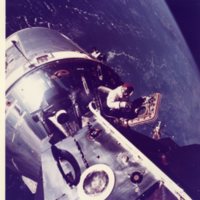 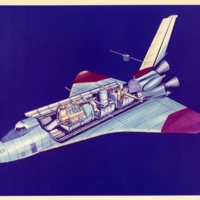 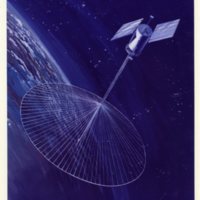 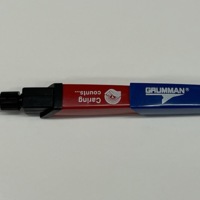