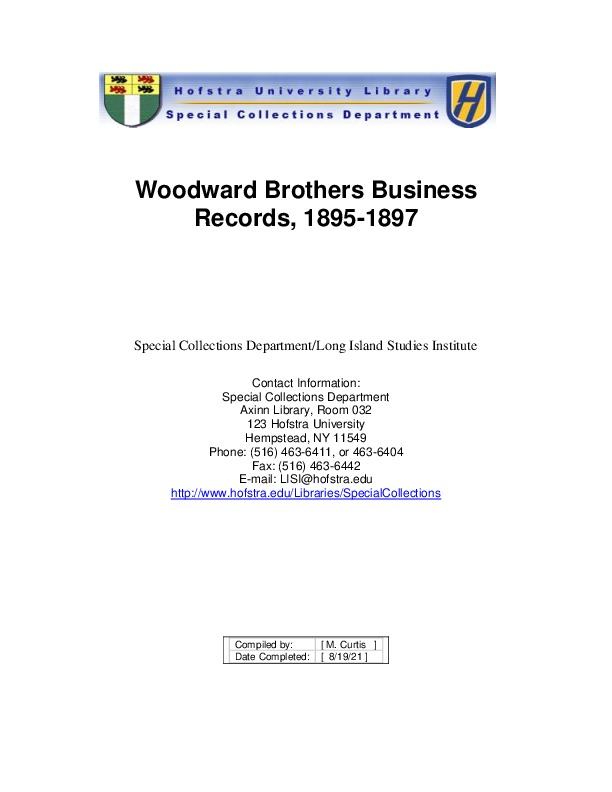 From the end of the 1800s until at least the 1930s, Woodward Brother Grocers and General Store occupied the Peleg-Latham House at 117 Main Street in Sag Harbor, NY. It was owned and operated by John M. Woodward (1867-1954) and his younger brother, Harry M. Woodward (1870-1960). The store occupied the commercial space on the building’s lowest level and provided locals with an array of foods and dry goods. To meet the needs of their customer base, Woodward Brothers bought their inventory primarily from New York City merchants, but acquired goods from sellers in Connecticut as well. It is unknown at the time of this collection’s processing when the grocery store closed for good. Today, the building is a private residence, but one can still see the evidence of the former general store in the building’s lower level street front.

The collection is mostly composed of statements and receipts received from merchants that supplied the Woodward Bros. store with inventory. The collection also contains correspondence with other merchants and pages from an auction catalog. 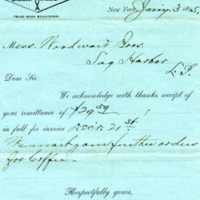 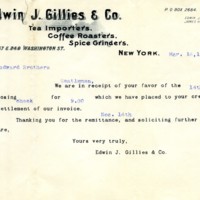 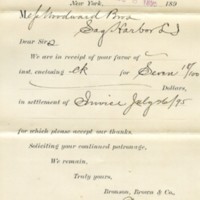 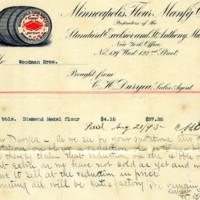 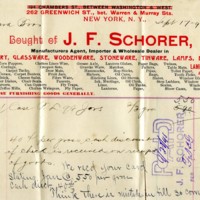 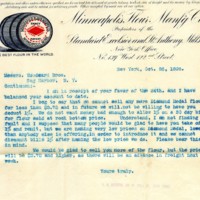 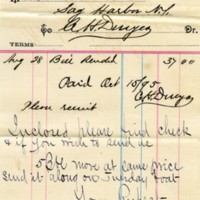 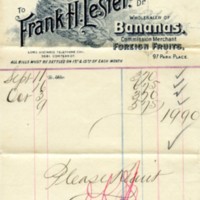 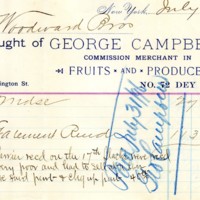 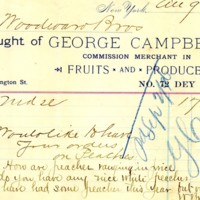 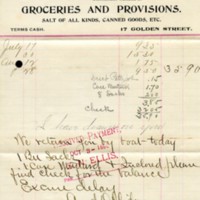 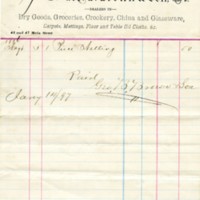