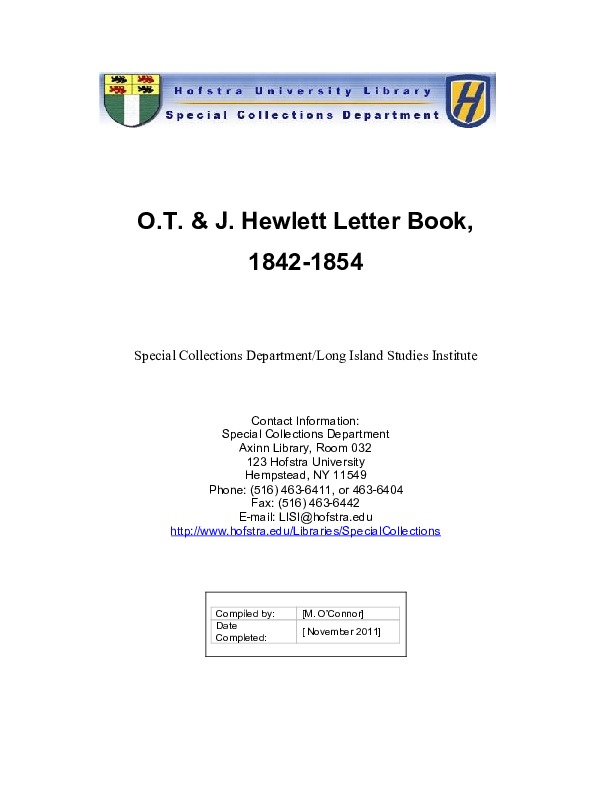 Brothers Oliver Titus Hewlett and Joseph Hewlett were born in Rockaway, N.Y., to Sarah Titus Hewlett and Oliver Hewlett, both of whom were originally from Hempstead, N.Y. Oliver and Joseph Hewlett were partners in a mercantile business, O. T. & J. Hewlett, in New York City. Much of their business revolved around the sale of cotton, but they also sold dry goods and other items. In 1846, the Hewlett brothers withdrew from the mercantile business and, in the years that followed, attempted to collect on all outstanding debts owed to their firm. Oliver Titus Hewlett died in 1852, at Hempstead, N.Y., and by 1854, Peter Hewlett appears to have resolved all financial matters concerning what he once described as “the late firm of O. T. & J. Hewlett.” He died in 1875, also at Hempstead, N.Y.

The collection is composed of a letter book containing copies of letters that provided a running account of  the business dealings of O. T. &  J. Hewlett. Many of the letters sought payment of outstanding debts, while others dealt with the sale of building lots in Detroit, Michigan. 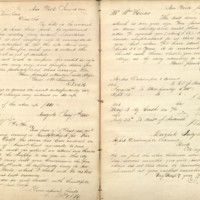 Letters from June to July 1845 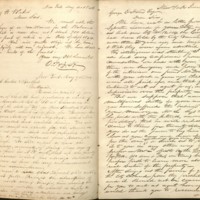 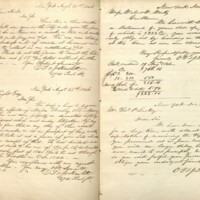 Letters from August to December 1846 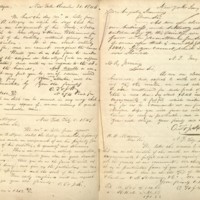 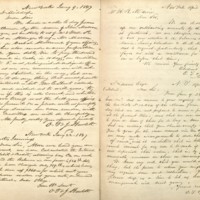 Letters from January to April 1847 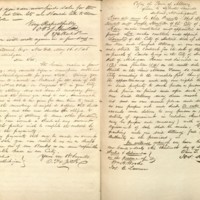 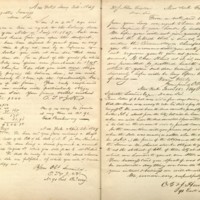 Letters from January to February 1849 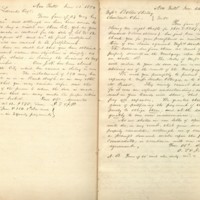 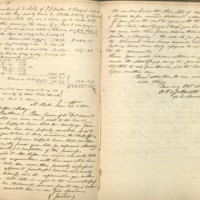 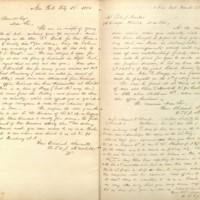 Letters from February to March 1851 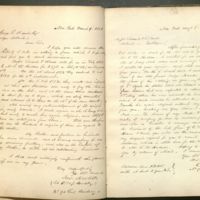 Letters from March to April 1852 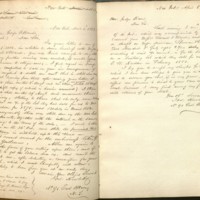