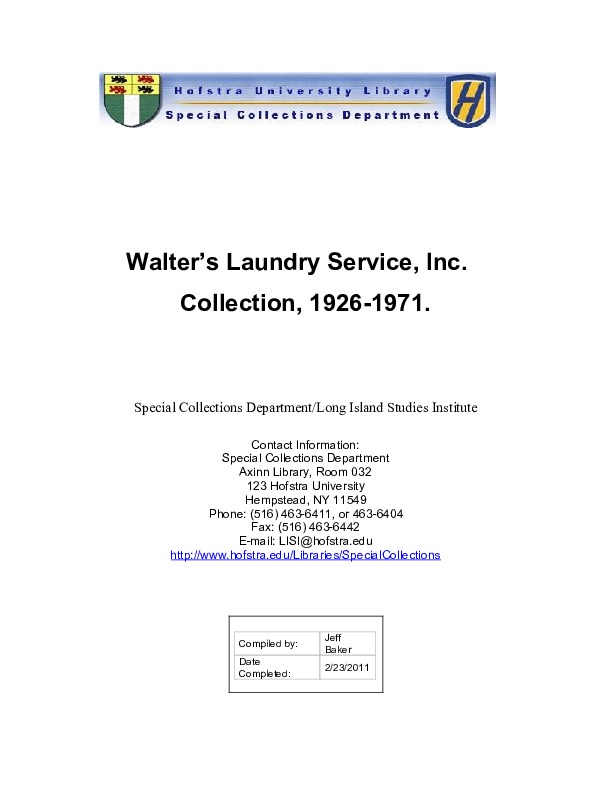 Walter’s Laundry Service, Incorporated was founded in 1926.  The purpose of this corporation was to carry on a general steam laundry business.  From approximately 1927 until 1951 the company operated on Newman Court in Hempstead, NY.  The company expanded at this location in both 1937 and 1939, and then again in 1946.  In March of 1951 President William Hempel entered into an agreement with South Side Launderers, Incorporated for the purchase of the laundry and cleaning business that was located at 757 Foxhurst Road in Baldwin, NY.  After acquiring South Side Launderers, Inc. Walter’s Laundry Service’s name was changed to Walter’s South Side and the company moved to757 Foxhurst Road.  William Hempel, who became President in 1926 after the resignation of Walter Michel, passed away on March 16, 1964.  His son, William Hempel, Jr., was nominated President after his passing.  Walter’s South Side, Incorporated filed for dissolution in October 1970.

The collection is composed of a binder entitled “Walter’s Laundry Service, Incorporated” that details its inception in 1926 through its dissolution in 1970.  It includes the history of those individuals who held the positions of President, Vice President, Treasurer and Secretary.  The items contained in this binder include incorporation documents, meeting minutes, letters and business documents.  Other items in the collection include a payables/receivable ledger, stock book/stock ledger, correspondence, two photographs and ephemera. 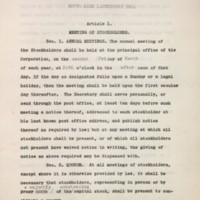 By-Laws of South Side Launderers, Inc 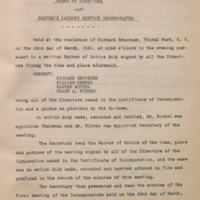 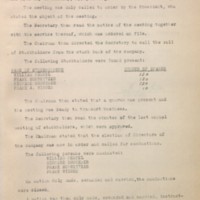 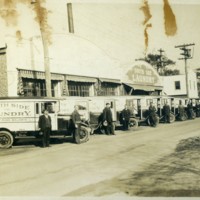 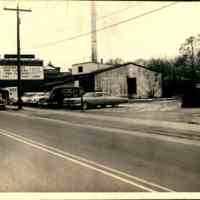 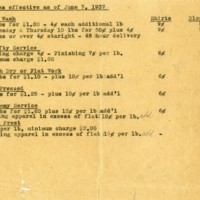 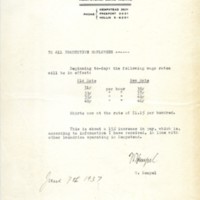 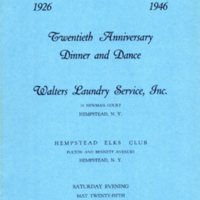 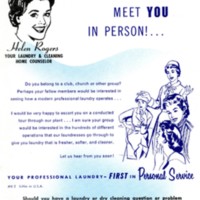 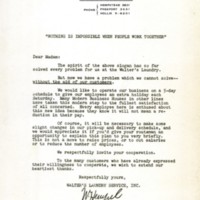 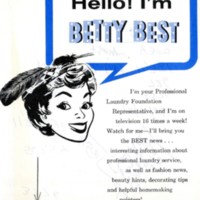 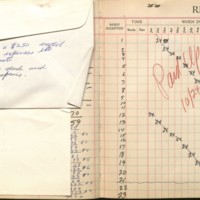 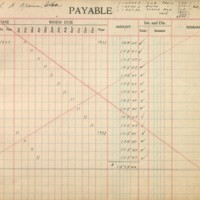 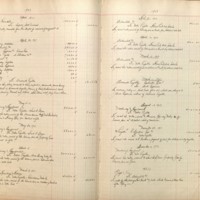 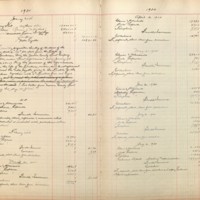 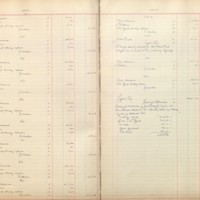