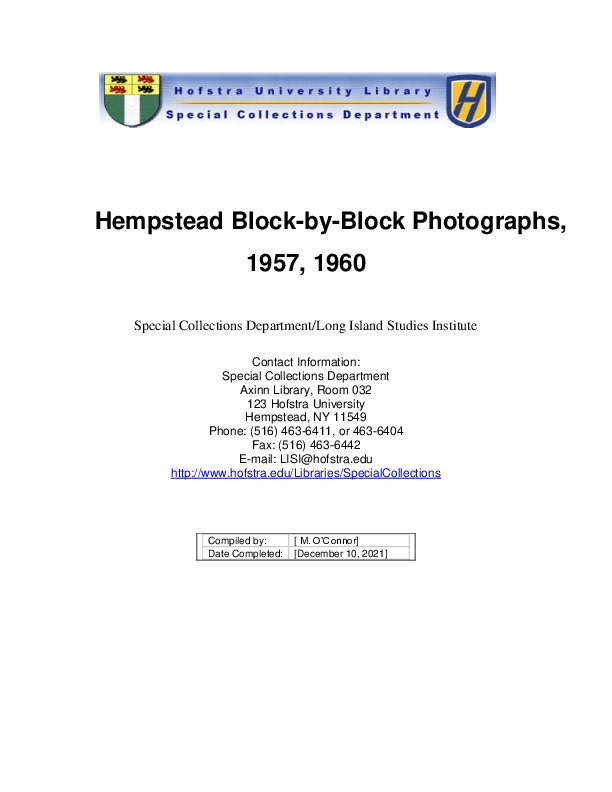 In 1853, Hempstead became the first incorporated village in what is now Nassau County, New York. At the time of its incorporation, this centrally located area had already become an established mercantile center. It continued expanding over the years, eventually becoming home to hundreds of commercial enterprises as well as to a growing population of residents.

The collection contains one hundred and forty-seven 8” x 10” black and white photographs, all but four of which were taken on June 1, 1960, by Arthur Schwartz. The photographs, taken in a sequential block-by-block fashion, document buildings and businesses (mostly retail stores) on a number of Hempstead Village’s commercial streets, including Front, Main, and Franklin Streets, as well as Fulton Avenue.

Notable images include photographs of A.L. Frank’s retail store, opened in 1911 and later modernized five times, and the Hempstead Bank Building, built in 1909.

This collection was created with a grant from the Robert D.L. Gardiner Foundation. 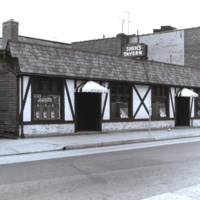 Sheh’s Tavern, north side of Centre St., between Franklin and Main Streets 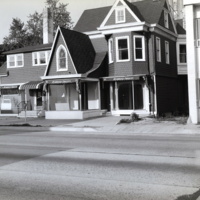 Hammond Organs, west side of Front St., between Fulton Ave. and Centre St. 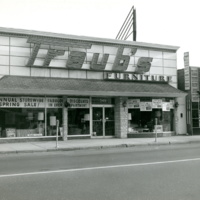 Traub’s and Hempstead Flag Co., north side of Front St., between Franklin and Main Streets. 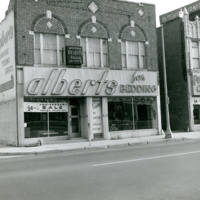 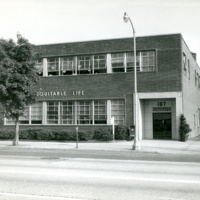 Insurance Building, north side of Fulton Avenue, between Terrace and Hilton Avenues. 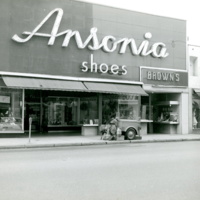 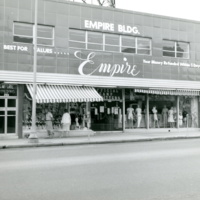 Empire Building, north side of Fulton Ave., between Main and Franklin Streets. 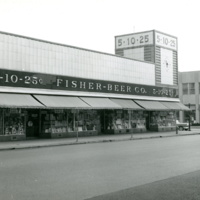 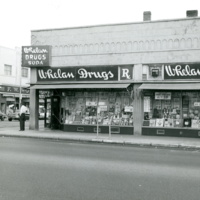 Whelan Drugs, at southwest corner of Main St. and Fulton Ave. (as seen from across Fulton Ave.) 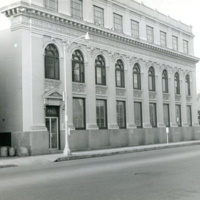 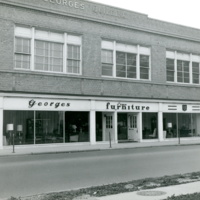 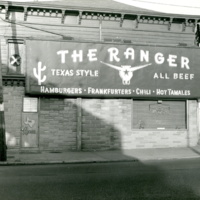 The Ranger restaurant, on southwest corner of Greenwich and Front Streets (as seen from across Greenwich St.) 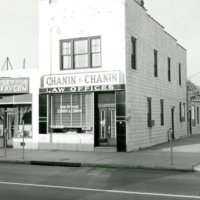 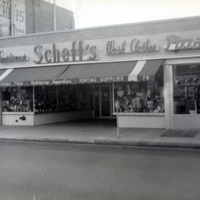 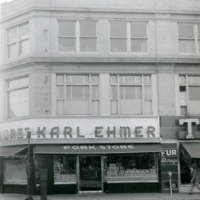 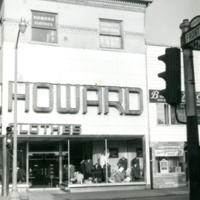 Howard Clothes, on northwest corner of Main and Front Streets (as seen from across Main St.) 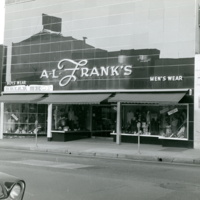 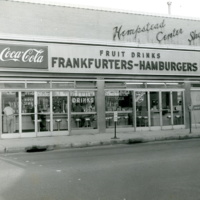 Luncheonette, northwest corner of Fulton Ave. and Main St. The business is one of the Hempstead Center Shops. 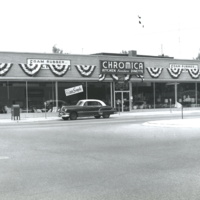