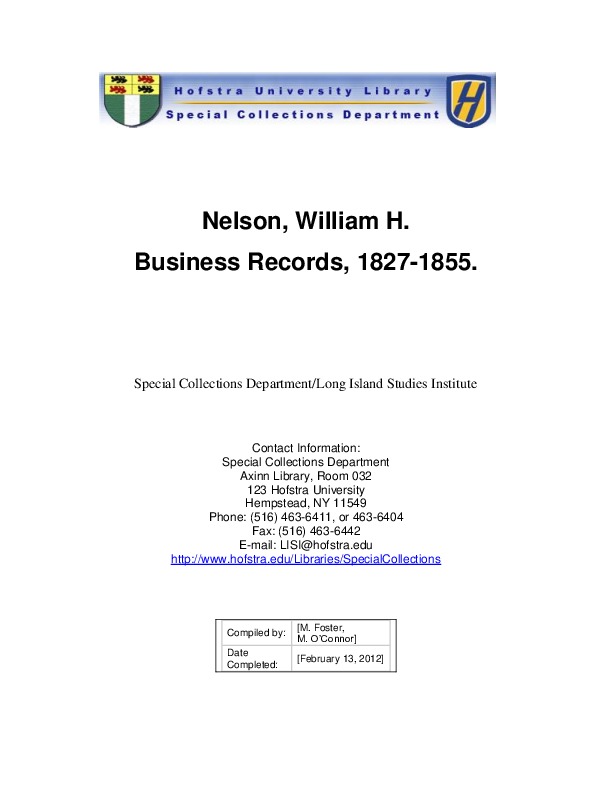 William H. Nelson was a lumber and lime merchant in Sag Harbor, New York, during the 19th century. During the mid-1830s, Nelson was involved in a business partnership with Watson Edwards, also of Sag Harbor. He also worked for Wm. H. Loper & Co., and was a partner at the time the company dissolved in 1841. According to the dissolution arrangement, Nelson continued to run the lumber business where, along with lumber and lime, he sold building materials such as shingles, bricks, and hair, which was used to help bind mortar. Nelson also owned shares in several whaling ships that sailed out of Sag Harbor. 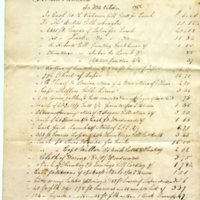 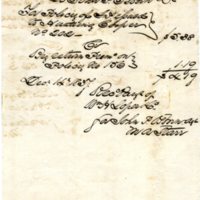 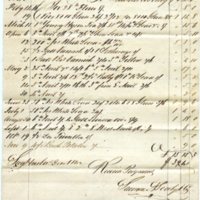 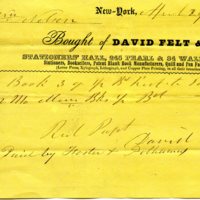 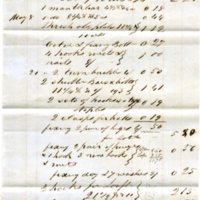 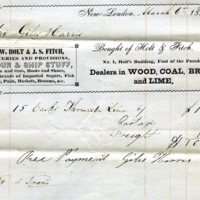 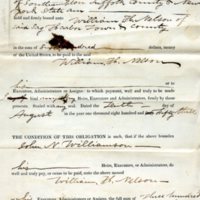 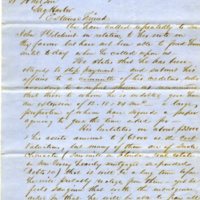