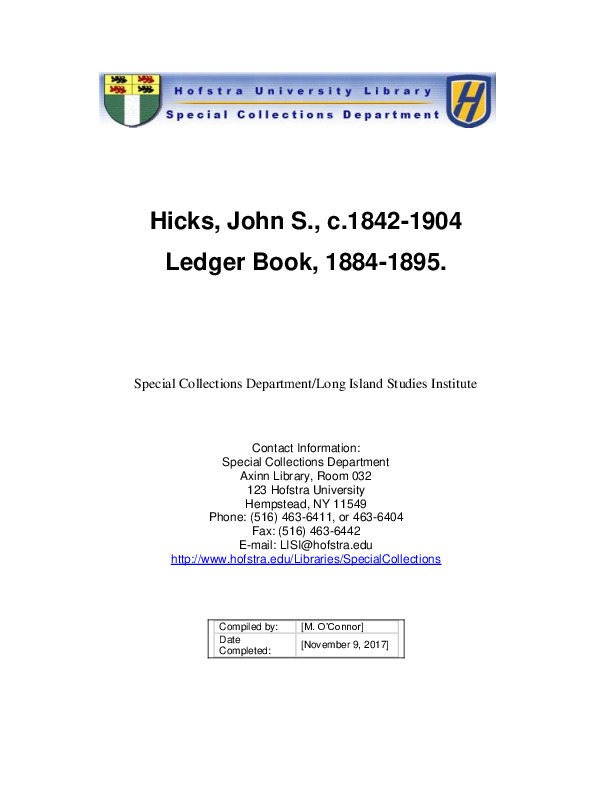 John S. Hicks was born on his family’s farm in Westbury, N.Y. He moved to Roslyn, N.Y., in 1857, where he went to work in the lumber business being operated by his father and brother. He worked in the business, which later became known as Hicks Brothers, for forty-seven years. During those years, he also became involved with a number of other businesses and institutions.

Hicks was associated with the Bryant Library, was one of the first trustees of the Roslyn Savings Bank, and for forty years was an active member of Roslyn’s Rescue Hook and Ladder Company #1. He had a great interest in forestry, and he was also a supporter of the Agricultural Society of Queens and Nassau. In addition, his Hicks Brothers firm was for many years a non-resident member of the New York Lumber Trade Association.

When he passed away in 1904, he was survived by his wife, Carrie A., daughter of Silas W. Albertson, and five children.

The collection is composed of one 1883 Standard Diary, used as a ledger book, the title of which refers to memorandums of John S. Hicks and House & Lots–B. [Benjamin] Hicks Old Plan [?]. Included in the book are entries concerning lumber and other business transactions, milk accounts, a list of letters written by Hicks in 1894, a page of memos regarding the Roslyn Savings Bank, and several pages that deal with the Bryant Library, including a letter written by Hicks on behalf of the library’s board of trustees. 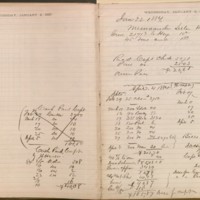 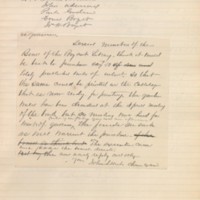 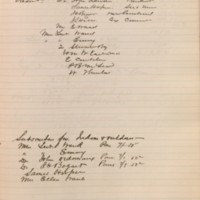 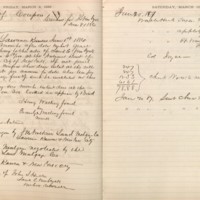 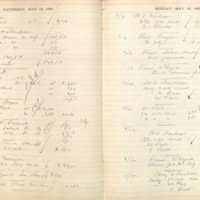 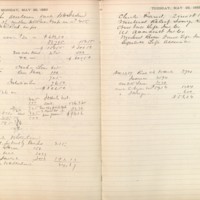 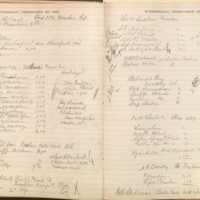 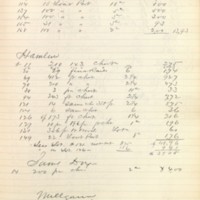